An excerpt from a brief biography of Rev. Robert Carver, put together by his direct descendant Cheryl Clague. Cheryl is now 84 years old and lives in New Zealand.
In late December 1816 Robert Carver, together with his missionary brethren Barnabas Shaw, Elisha Jackson, John Calloway and Samuel Broadbent, embarked on the ‘Eclipse’ at London – bound for Ceylon. During the next six months the men spent much of their time studying and improving their abilities to speak Tamil and Hindi. Later Robert was able to translate into both these languages parts of the Testaments and many of the society’s biblical tracts, always rejoicing in being able to bring the word of God more readily to the native people among whom he worked. 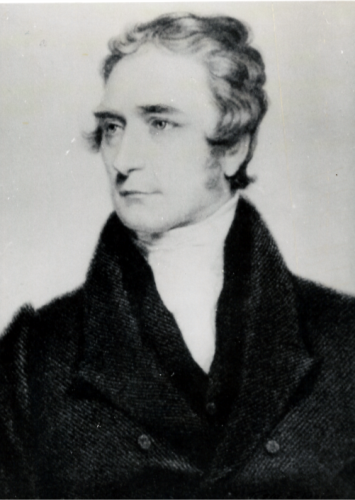 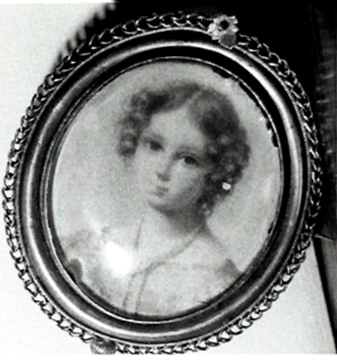 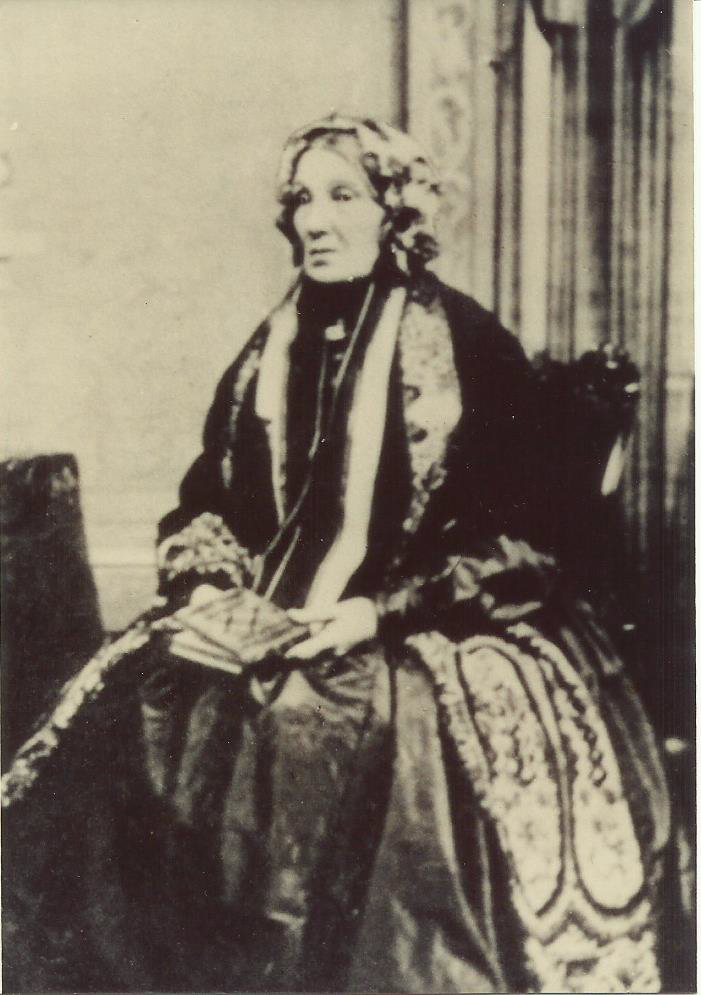 Robert CARVER married Mary ANDERSON in April 1823. Her death and burial following the birth of their daughter the next year, was reported in the Ceylon Gazette…
On 7th March 1824 died Mrs Carver… The helpless babe was first baptised at the foot of the coffin by the name of its departed mother, amidst the anguish of her afflicted husband and weeping friends.
In need of change after his wife’s death, Robert accepted an invitation to take charge of the mission at St Thoma in Madras India. The ancient village of Mylapore has long held the tradition of the apostle St Thomas having been martyred there and several churches have been built on the various sites where this was supposed to have occurred. The early Portuguese built a wall around the village, raised a fort and generally called the whole area St Thoma.
Over the years Dutch, French and English possessors of the settlement followed suit.
At this and other stations to which he was sent during the next 21 years, Robert was said by Bishop Spencer of Madras to have been “an indefatigable worker in the vineyard of the Lord”. A prolific writer of journals and letters describing his work in India which he regularly sent back to the society in England, Robert appears to have had a good education, using words to advantage and writing with a clear flowing hand. Extracts from this correspondence, together with that of other missionaries, were published by the Methodist Society.
Robert returned to England only once during his years of service in India. This was when he married Frances Moore ADAMS. Frances was said to have been born in Overbury Worcestershire in 1801, the daughter of John ADAMS and his wife Ann MOORE, but the only baptism record so far found is at St Martins Worcester. The marriage ceremony took place at St. Giles Church Oxford on 15 April 1834. The newly-weds then returned to Madras and Frances was soon helping her husband with his missionary work and learning to speak the native languages. Frances was particularly interested in the plight of the Indian women and girls, making them her special concern.
Robert later wrote back to the society saying –
…Mrs Carver and I have been exceedingly happy in our labours among a people willing and even anxious to receive instruction. Never since I have been in India had I so much cause to rejoice in the work of the past year…
Robert and Frances had two sons, but only the eldest Robert William Ind, born 14 October 1838 at Melnattum in Madras survived. In 1842 Mary Anderson CARVER, Robert’s much loved daughter by his first wife, married George Uglow POPE a missionary who later became a well-known Tamil scholar.
Resigning from the W.M.S in 1841 for reasons too lengthy to give here, Robert offered his services to Bishop Spencer “…in any capacity no matter how humble”. The Bishop, knowing Robert’s worth and capabilities sought – and received – permission from his superiors in London to bring Robert into the Anglican Church. While taking instruction for ordination Robert, under licence to the Bishop, was also administering to the two (Eurasian and European) congregations of St Thome.
During this period Robert also worked at collecting the balance of the money required for a new church, the planning for which had begun in 1838. His ordination took place in 1842 and in December of the same year, the Church and its adjacent burial ground, was consecrated by the Bishop in Madras in the name of St Thomas the Apostle. To this day it is known as St Thomas’ English Church.
There followed for Robert a period of great satisfaction in his work, but in August 1845, his health weakened by the years spent in India, he became ill and on the 25th of that month he died of a brain fever, said to have been brought on by a sunstroke.
Robert Carver was buried under the altar of the English Church of St Thomas. The inscription on the tablet covering his burial place was chosen by Bishop Spencer. It reads…
Sacred to the memory of the Reverend Robert Carver, missionary of the S.P.G. and late minister of this parish, who departed this life at St Thome on 25 August 1845 aged 57 years, after thirty years of devoted service in India. Blessed are the dead which die in the Lord.
Robert’s widow Frances returned to England with her six-year-old son Robert William Ind Carver. The next ten years were given to his education which he received at Manchester Grammar School and All Saints, Margaret Street London. At this latter place Robert was also confirmed on April 1st 1852. Frances is said to have had appointments as matron at various charity schools nearby.
Robert and his mother left England with the Rev Arthur Baker on 3 November 1853 aboard the ‘Duke of Portland’ and arrived in Wellington New Zealand on 12 February 1854. Frances and 16 year old Robert soon settled into the life of the Colony, Frances continuing her connection with the education of young people. Robert trained first as a farming cadet, then became apprenticed to a Wellington chemist. He followed these two occupations all his life, sometimes one or the other, sometimes both at the same time. He was also a gifted musician and artist. In 1863 Robert married Ann, daughter of Thomas and Charlotte NICHOLAS. This family had come to New Zealand from Eastbourne, Sussex, in 1855.
On finishing her active working life, Frances retired to live with her son Robert and his family on their farm at Ngawaparua near Woodville and it was here that she died on 19 June 1885, ‘mourned by all who knew and loved her’.